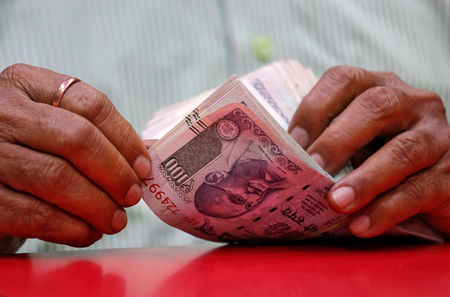 US-based agency, S&P Global Ratings on November 21 upgraded Axis Bank’s long-term issue rating on their senior unsecured notes to ‘BBB-‘ from ‘BB+’ on improving asset quality. In addition, it raised the private lender’s long-term and short-term issuer credit rating on the lender to ‘BBB-/A-3’ from ‘BB+/B’ and kept the outlook ‘Stable’ for the bank.

The agency said that India’s robust economic growth should support borrowers’ creditworthiness and Axis Bank’s weak loans, or nonperforming loans could decline to 2.5-3 percent of total loans by end-March 2023, from 3.7 percent as of March 31, 2022. It added that the bank can absorb the impact of higher inflation and interest rates.

“The stable outlook reflects our view that the bank will maintain its strong market position in India’s banking sector over the next two years. The bank’s capitalization should stay comfortable… Steady growth in Axis Bank’s retail deposit base as well as good access to capital markets should support its funding profile” S&P said.

Further, it said that an upgrade of Axis Bank (NS:) is unlikely over the next one or two years, as it would require an improvement in the bank’s financial profile as well as the sovereign credit rating in India.

Emkay Global has a buy call on the shares of Axis Bank with a target price of ₹ 1,110.00. Its shares were trading at ₹ 876.40 apiece at 02:18 PM on Wednesday. This translates to an upside of 25.51 percent as compared to its current share price.

The bank reported a consolidated total income of ₹ 25258.80 crores in the latest quarter (Q2FY23), up 11.34 percent as compared to ₹ 20966.61 crores reported in the corresponding quarter last year.