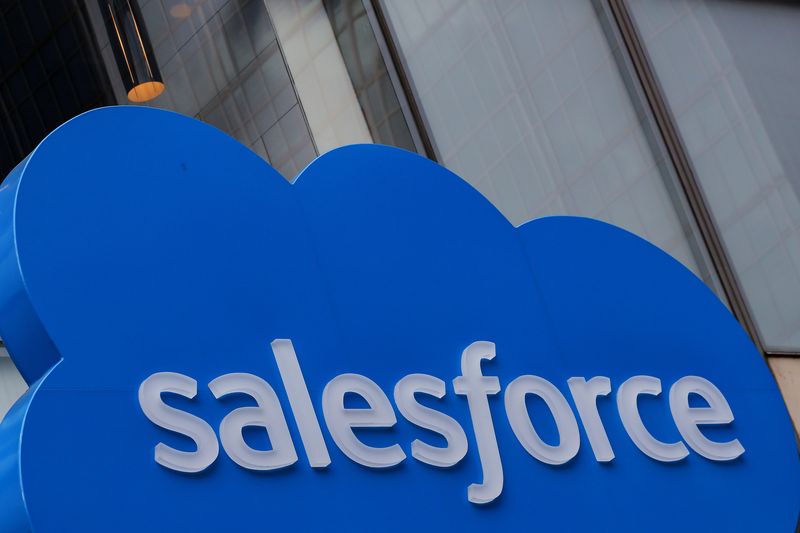 Shares of Salesforce (NYSE:) rose over 4% in pre-open trading Monday on news activist hedge fund Elliott Management has taken a multibillion-dollar stake in the software company.

“@salesforce is one of the preeminent software companies in the world, and having followed them nearly two decades, we have developed a deep respect for @Benioff and what he has built,” Jesse Cohn, managing partner at Elliott, said on Twitter Sunday.

“We look forward to working constructively with @salesforce to realize the value befitting a company of its stature,” he added.

Elliott is the second activist hedge fund to focus on Salesforce. In the fall, Jeffrey Smith’s Starboard Value disclosed a stake and urged the company to focus on profitability. “We need to appeal to the management team to be as competitive at producing value for shareholders,” Smith said of Salesforce at that time. “They win in the marketplace. We need them to win for shareholders. That’s why we’re involved.”