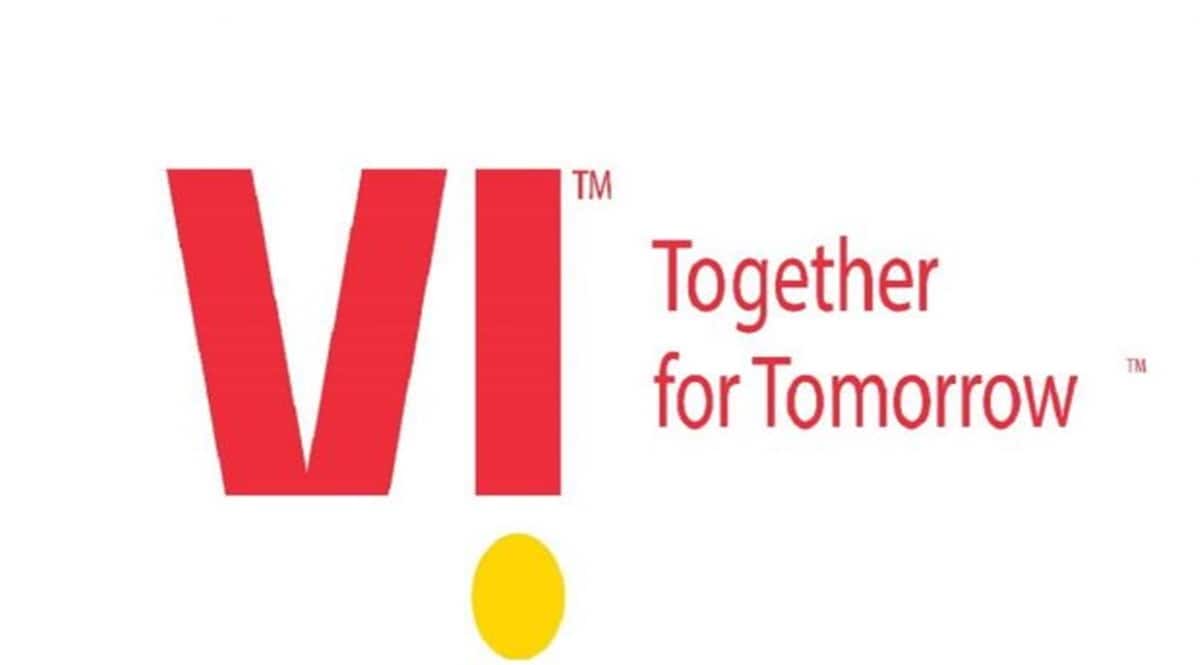 Govt must give management a free hand, consider converting some of the deferred liability into equity

While the government ending up with a 35.8% stake in Vodafone Idea (VI) does give the beleaguered telco a fresh lease of life, and saves consumers from an immediate duopoly, much more needs to be done to ensure the company survives. Had the government’s regulations and policies been less biased, and the courts more sensible, things might not have come to such a pass. But, given the circumstances, few can blame the Vodafone management for not wanting to add to its financial burden; the company has opted to issue equity to the government by converting the net present value of the interest due to the latter on spectrum and annual gross revenues. The new arrangement, by which the near-term liquidity constraints have been taken care of, should allow the management to focus on the operations in what is a keenly competitive market. That is critical because VI’s balance sheet is very weak compared to those of its rivals, and it will take some serious strategising on its part to stay in the game.

It is unlikely to be able to raise too much capital at this stage to invest in the network, especially 5G infrastructure, and that is a serious deficiency. The brand may be a strong one, but the services would need to match up to those of its rivals. Indeed, even its cash flows are unlikely to get better in the near term, given the churn in its subscriber base. VI’s subscriber share has fallen from 36.5% in October 2018 to 23.1% in October 2021. Its volume of voice traffic was down to 480 billion minutes in September 2021 compared with 1,020 billion minutes for Bharti Airtel. In the absence of substantial investments, and at a time when its rivals are attempting to transition from being pure telecom operators to digital players, VI would find it hard to arrest the churn in subscribers. Unless the business takes a distinct turn for the better, analysts suspect VI might be unable to service the deferred liabilities when they are due.

It is, therefore, in the interest of the government to not meddle in the operations and give the incumbent management a free hand. Being the single-largest shareholder, there may be a temptation to become involved not just in board decisions but also in the day-to-day running of the business. Ideally, the government should lead the capital-raising exercise and help the management scout for deep-pocketed investors on the back of assurances that telecom policies in future would be reliable and fair. It will certainly not be easy to convince investors, given the track record. But the government must demonstrate—through actions—that it is sensitive to the needs of all telecom players and not just one. It could, for instance, announce some measures that level the playing field, such as a floor price.

If the government is proactive the chances of investors willing to buy into VI, now that the government is the single-biggest shareholder, would be reasonably good. The government should also try and find a way—and it surely can if it wants to—to ease VI’s principal repayment burden post the four-year moratorium because it does have the discretion to convert the principal amount due into equity. Indeed, the ball is entirely in the government’s court because one cannot expect the promoters to risk any more of their capital—having risked billions of dollars already. Unless the telco is able to find substantial long-term financial support, very soon, there really is no way it can survive. Analysts say that unless the ARPU hits Rs 250-300, VI will struggle to fund the annual spectrum payments beyond the four-year moratorium. In the interests of consumers and better telecom infrastructure in the country, the government must work to save VI.