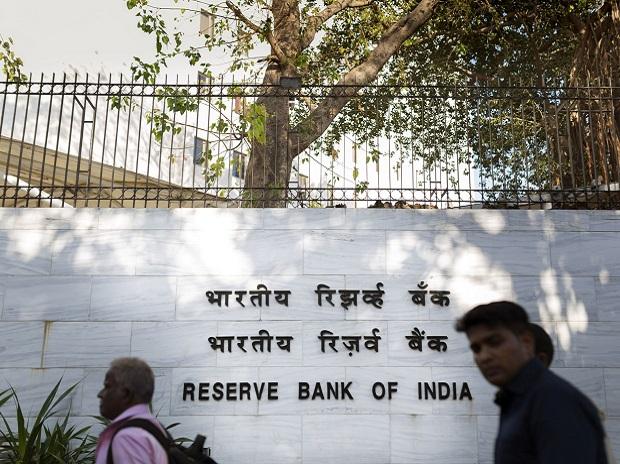 
BENGALURU (Reuters) – SBM Bank (India) is engaging with the Reserve Bank of India (RBI) to address “supervisory concerns”, the lender said in an email to a customer reviewed by Reuters, days after the regulator barred it from some transactions.


The RBI, on Monday, ordered SBM Bank to stop all transactions under the liberalised remittance scheme (LRS) until further notice, citing “material supervisory concerns” but no further detail.


The central bank had concerns that certain overseas money transfer practices of SBM’s fintech partners did not follow the appropriate procedures, a banking source told Reuters earlier this week on condition of anonymity as the discussions were private.


The LRS scheme allows Indian residents to send up to $250,000 abroad each financial year.


SBM Bank India is a unit of the State Bank of Mauritius and became the first foreign bank to receive a universal banking licence under an Indian scheme for wholly owned subsidiaries, which allowed foreign lenders to compete with Indian banks.


(Reporting by Chris Thomas in Bengaluru and Aditya Kalra in New Delhi; Editing by Janane Venkatraman)