SC to hear case on tenure of NCLT members in detail 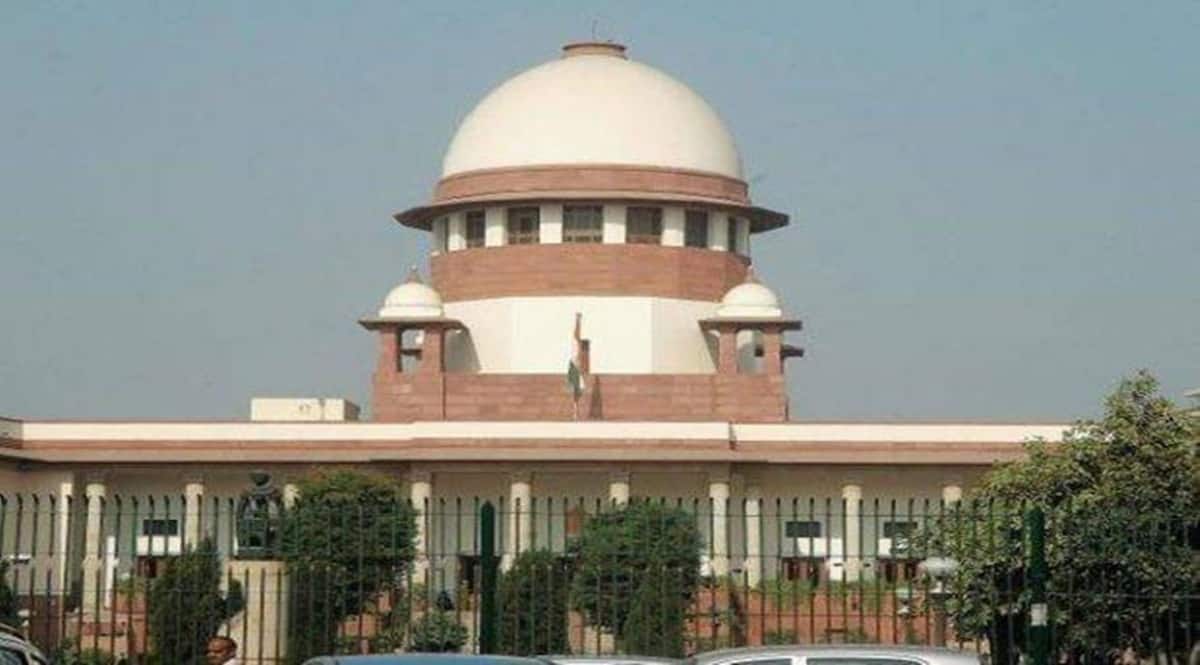 The Supreme Court on Monday refused to pass any interim order on the issue of extending tenure of 23 members of the National Company Law Tribunals (NCLTs), saying it will hear in detail the case, including the appointment process, rights of the persons who have been appointed and their right to continue in office for five years on July 20.

A vacation bench, led by Justice C T Ravikumar, said that it will examine the locus standi of the NCLT Bar Association, which has challenged the Centre’s notification fixing the term of 23 NCLT members appointed in 2019 as 3 years instead of 5 years. If in the end, it decides in favour of a five-year-term, then it would separately examine issue of those members who retire while the case was pending, the judges said, while posting the matter for further hearing on July 20.
While the NCLT members who were appointed in 2019 claim that they were entitled to a tenure of five years, the government says it can appoint someone for a three-year term too. Barring eight members whose tenures were extended last week by the government, rest are scheduled to retire by July 3.

The bench observed that when the government had sought applications for the posts, and when appointment letters were handed out back in 2019, both documents clearly mentioned the tenure of service as three years. However, the main government notification that had invited applications for the posts for three years is yet to be challenged. “(Members) signed their appointment letters with open eyes,” the SC said, while observing that that the government is not bound to extend the tenure even though it may be a common practice.

The Centre told the judges that the bar association’s petition was not maintainable as the affected persons had consciously accepted the tenure prescribed in their appointment orders of September 2019 by choosing not to initiate any proceedings.

The government also informed the Bench that it had last week granted a two-year extension to only eight of the 23 members who were scheduled to retire from various benches of the NCLT because the remaining 15 failed to meet the criteria of good character, antecedents, work performance and suitability.

“The government did not cherry pick eight members, but they were chosen after considering suitability and performance,” Solicitor General Tushar Mehta argued, adding that the committee led by Chief Justice N V Ramana after looking into the issue had allowed the government to take appropriate decision on tenure of members after considering aspects such as character, antecedents and perfect at work.

The Ministry of Corporate Affairs in its affidavit told the SC that the functioning of the NCLT is critical to the country’s economy, and that till April, the National Company Law Tribunals across the country were hearing cases which involve Rs 17.5 lakh crore. “If we look at the data of IBC (as of April 30) cases only, then it is evident that in the IBC cases pending before the NCLT the amount involved is more the Rs 17.5 lakh crore,” the Ministry of Corporate Affairs said its affidavit.

“The fear of the (tribunal bar association) with regard to the functioning of the tribunal is completely misplaced,” the ministry said.
The NCLT Bar Association had claimed that workings of tribunals, which came into existence in 2016 with a total sanctioned strength of 63 members across 28 benches, would be adversely impacted affected if more judges retire. The tribunals will face imminent collapse if 23 of the 45 members retire by July, it stated, adding that the government’s notification was contrary to the Section 413 of the Companies Act, 2013 which prescribes the term of the members for 5 years. Also, the early expiration of the tenure will create a void and will add to the pendency of cases before tribunals.

It also argued that a term of three years is very short and by the time the members achieve the required knowledge, expertise and efficiency, one term will be over. Hence, the discharge of full five years is necessary for tribunals to functions effectively and efficiently.