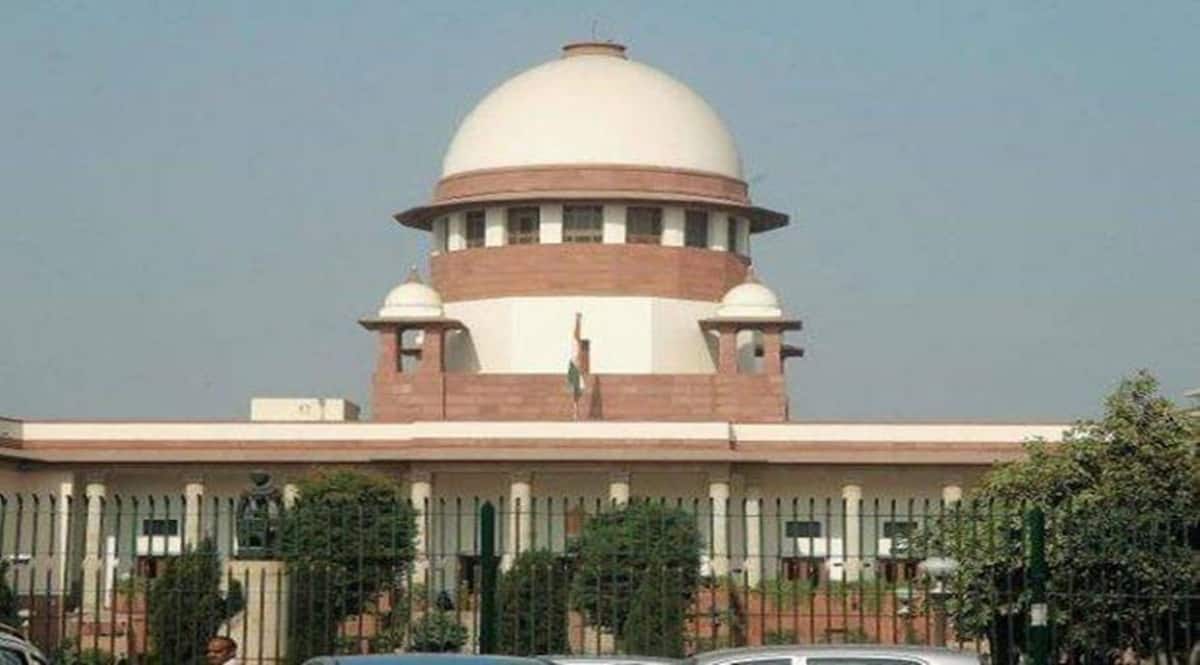 The SC had on August 31 accepted the Allahabad High Court’s finding that the sanction given to the two towers by the Noida Authority in 2009 was illegal and as a result of “collusion” between the civic authorities and the real estate company.

Slamming the real estate developer Supertech for not refunding money to its homebuyers for the flats which were ordered to be demolished last year in August, the Supreme Court on Wednesday warned its directors to face a jail term for “playing truant” with the court.

The apex court also asked Noida Authority to finalise the name of the agency that would be given the task to demolish its 40-storey twin towers — T 16 (Apex) and T 17 (Ceyane) – in the Emerald Court housing project on the Noida Expressway. The three-month deadline to demolish the 40-storeyed twin towers, which flouted building laws and diluted safety standards, and other guidelines that affected the quality of life of flat buyers, is long over.

“We will send your directors to jail now. They are playing truant with the Supreme Court,” a bench led by Justice D Y Chandrachud told the builder’s lawyers. “Interest cannot be charged on Return of Investment. You are looking for all sorts of reasons to not comply with the order of the court. Ensure that the payments are made by Monday, else there would be consequences,” it said while directing Supertech not to deduct any money that is to be refunded to homebuyers.

The apex court was hearing a contempt plea by home buyers who alleged non-compliance of its August judgment that directed demolition of the twin towers. Homebuyers informed the court that the builder had asked them to collect their money which will be paid in instalments and after certain deductions.

Earlier, the SC had dismissed Supertech’s seeking partial demolition of 224 flats of one tower to save crores of resources from going to waste.
The SC had on August 31 accepted the Allahabad High Court’s finding that the sanction given to the two towers by the Noida Authority in 2009 was illegal and as a result of “collusion” between the civic authorities and the real estate company.

Showing no leniency to the realtor, the apex court had directed Supertech to bear the entire cost of the demolition and Noida authorities to supervise the demolition with expert guidance from the Central Building Research Institute. It also asked Supertech to pay Rs 2 crore to the Supertech Emerald Court Residents Welfare Association (RWA), besides ordering the developer to refund to the allottees of twin towers within two months, saying 12% annual interest will accrue for delays in refund beyond two months.