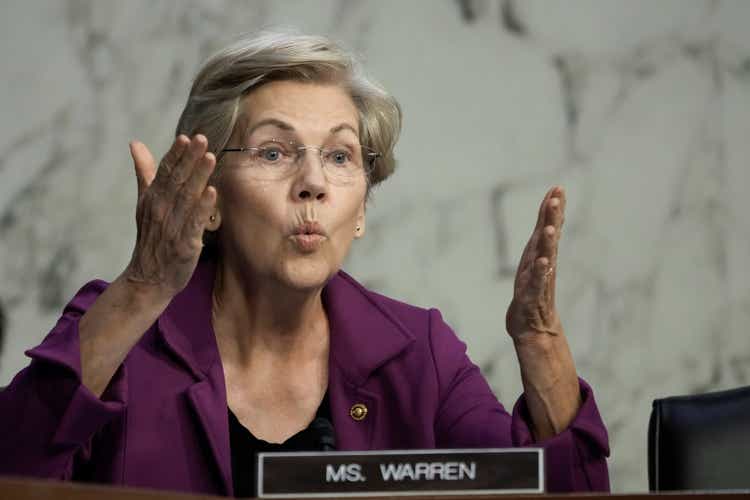 Moderna (MRNA), like rival Pfizer (PFE), has said it plans to hike the price of its COVID shot to between $110 and $130 per dose, far higher than what the federal government has been paying for them.

The duo also ask Bancel several questions mostly dealing with revenue and profit expected this year from the vaccine.

COVID shots will become available through the commercial market — rather than for free due to federal government purchases — after the public health emergency for the virus is declared over.