Sensex, Nifty Gain, Extend Their Winning Streak To 6 Days In A Row 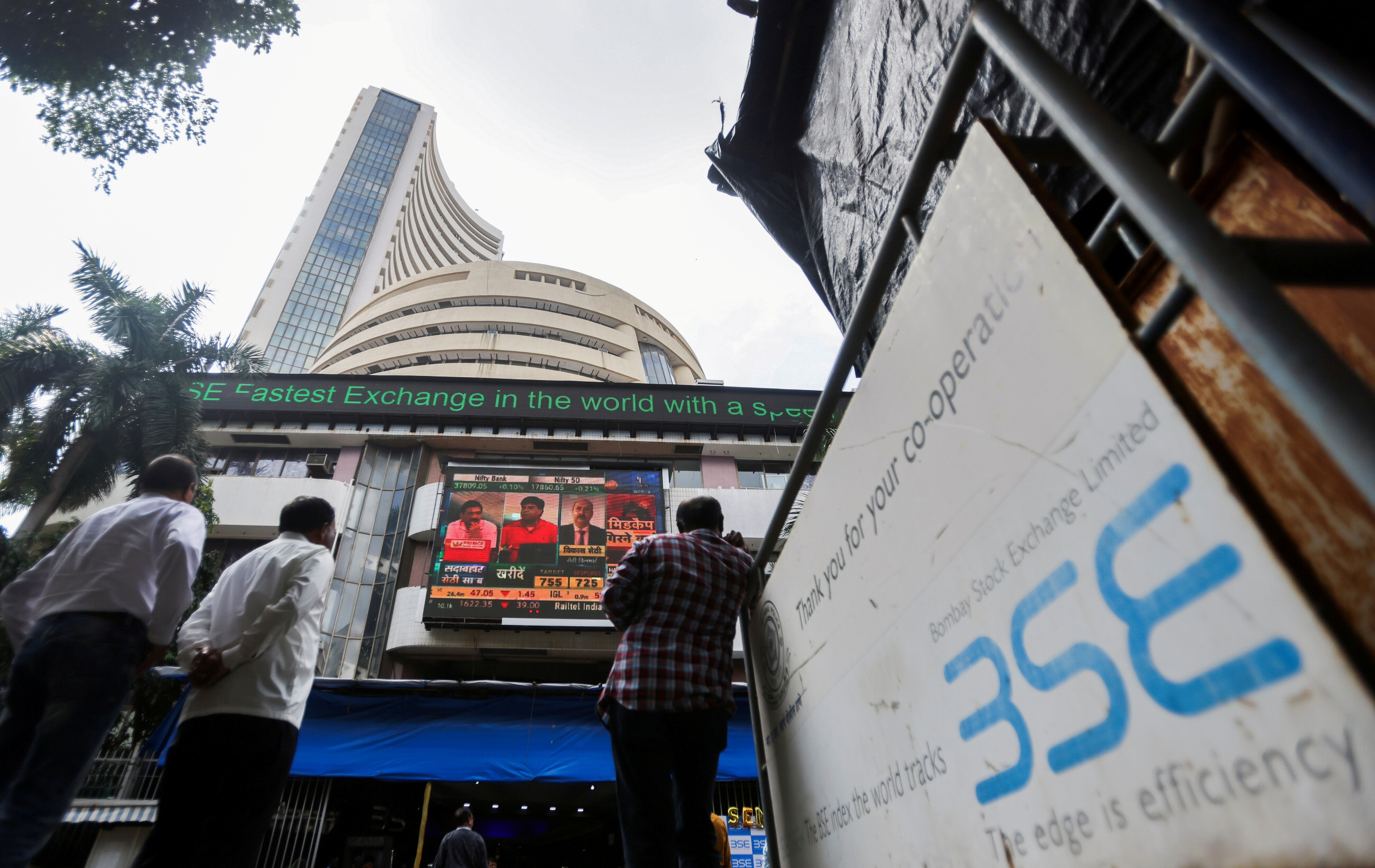 Indian equity benchmarks gained on Wednesday in yet another volatile trading session, marking a winning streak of six consecutive days.

“Bulls and bears slugged it out in a volatile charged session, but eventually the former maintained their winning streak on Dalal Street on buying in IT & select finance stocks,” said Shrikant Chouhan, Head of Equity Research for Retail at Kotak Securities.

That winning momentum was maintained as world stocks reversed early losses and steadied even as markets weighed risks from US House Speaker Nancy Pelosi’s visit to Taiwan and Federal Reserve officials’ comments about the chance of aggressive interest rate hikes.

MSCI’s benchmark for global stocks dipped by 0.1 per cent, steadying after Tuesday’s drop that took the index off the multi-week highs hit after a rally in July.

A separate Reuters report showed, emerging Asian equities ex-China saw monthly foreign inflows in July, after six months of capital withdrawals, as investors bet that the size of US interest rate hikes would ease, and that a recent drop in commodity prices would temper surging inflation.

“The market has rebounded strongly with a turn in the trajectory of foreign investor flows – the last 4 sessions have seen FPI inflows of nearly $1 billion. A perceived pivot in the Fed’s tightening cycle and cooling off of crude oil prices have made the macro environment more favourable for India, which has outperformed EM and Asian peers by 6 per cent in the last week,” said S Hariharan, Head of Sales Trading at Emkay Global Financial Services.

“Banks and Autos have attracted strongest flows while IT has been an under-performer. Going forward, the gap in valuations between Nifty and MSCI Emerging Markets index, as well as the gap between the earnings yield of Nifty vs 10 year G-Sec yield, would be adverse factors and we can expect market returns to be more muted. A pull-back towards the technical support at 200-day moving average at 17,000 is possible.”

“However, we have to remain cautious about the near term when it comes to capital flows as the Fed has just commenced QT (quantitative tightening to reduce its balance sheet) and the pace of QT shall accelerate significantly till September.”