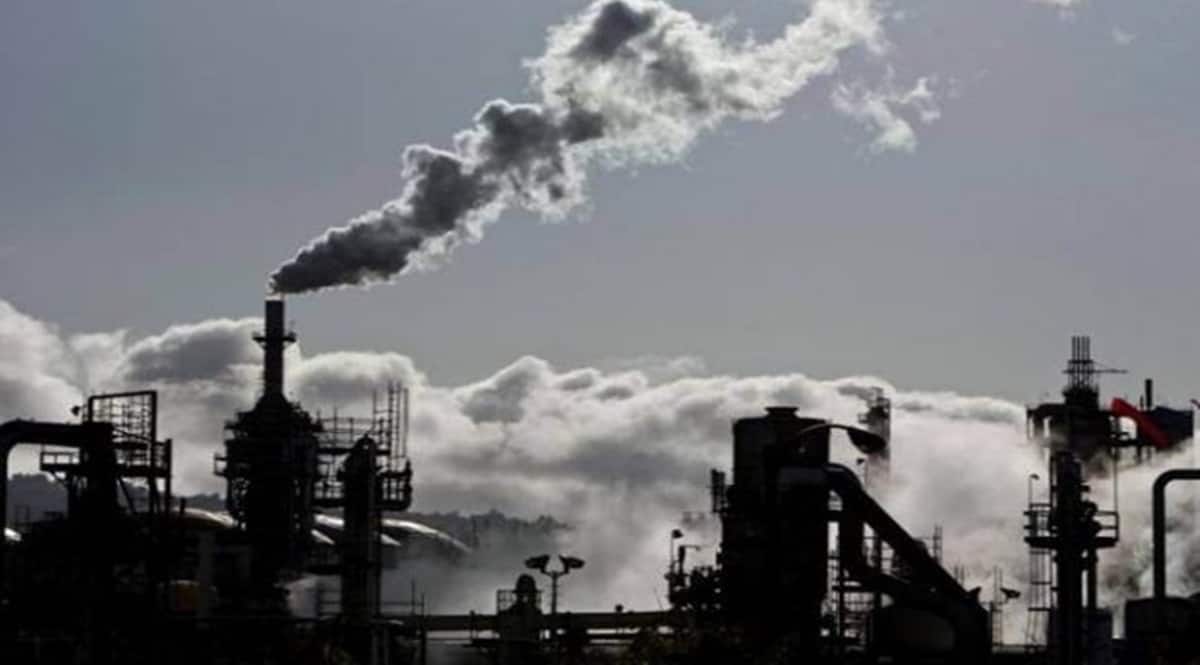 In all, 193 countries have notified Nationally Determined Contributions (NDCs) under the Paris Agreement to the United Nations Framework Convention on Climate Change (UNFCCC). These include the members of the European Union, the United Kingdom, and India. NDCs are based on the UNFCCC’s principle of “common but differentiated responsibilities and respective capabilities” (CBDR-RC). This emanates from the UNFCCC’s recognition that developed countries are responsible for “the largest share of historical and current global emissions of greenhouse gases”, and that “the share of global emissions originating in developing countries will grow to meet their social and development needs”. Developed countries were also tasked with the responsibility of transfer of technologies and financial resources to enable developing countries to adopt a greener path to development. However, the early experience with the implementation of obligations under the UNFCCC including the principle of CBDR-RC has not been effective. The US refused to ratify the 1997 Kyoto Protocol to the UNFCCC, Canada withdrew in 2012, and many countries refused to take commitments beyond 2012. The 2015 Paris Agreement anchored on NDCs by each country, was the compromise that was arrived at, with greater consciousness of the clear and present danger that climate change presents.

NDCs are based on economy-wide emission reductions—a country has the sovereign discretion to determine how to distribute the responsibility for reductions among various sectors. In an ideal world, each country would play its part, adhere to NDC commitments, and enable transfer of finances and technologies to achieve green growth. Unfortunately, this ideal world does not exist. As widely reported, the pledge by developed countries to provide climate finance of $100 billion annually by 2020 to developing countries remains unfulfilled. Add to this the EU’s proposed implementation of a Carbon Border Adjustment Mechanism (CBAM), a unilateral charge levied on imports from countries that have climate policies that are different from the EU’s. The UK is likely to follow suit soon with a recent direction from the Environmental Audit Committee of the UK Parliament for a similar measure to be implemented. Canada and US are also contemplating such measures. At the heart of these efforts is equalisation of the differences in climate policies through unilateral trade measures. Such measures therefore are a mockery on the rationale and principles of internationally agreed climate action.

The EU argues that in the absence of its international partners sharing the same level of climate ambition, there is a risk of carbon leakage, arising from EU industry relocating to countries with lower emission targets. Beginning January 1, 2023, EU’s CBAM mandates that imports into the EU in five sectors—iron and steel, aluminium, fertilisers, cement, and electricity—will have to comply with detailed reporting requirements on emissions related to manufacture of their products. This “reporting only” transition phase would last till December 31, 2025. From January 1, 2026, imports into the EU in the five sectors will need to be accompanied by CBAM Certificates corresponding to the verified emissions.

The CBAM, simply put, is a mandate that a country wishing to export to the EU, would need to replicate the latter’s requirements for emission reductions and carbon price as determined by it. The price of the CBAM Certificates will reflect the average weekly price of auctions of the EU’s Emission Trading System (EU-ETS). The yearly revenues from CBAM are expected to amount to €2.1 billion by 2030. This are likely to be deployed towards CBAM administrative and other related costs. There is no plan to plough back the amounts collected as climate finance to developing countries. During the formative stages of its CBAM proposal, a legal assessment conducted for the EU Parliament in 2020 had suggested that the EU could consider a waiver for imports from countries that are party to the Paris Agreement. However, the EU chose to ignore that one simple manner in which its measure could have adhered to the principles of equity and climate justice. Apart from the immediate impact on the five targeted sectors, carbon border measures will have ripple effects across the supply chain on downstream products, and especially on MSMEs across both developed and developing countries. The sectoral scope is also expected to be expanded to include paper, glass, and chemicals. Seen from the lens of international trade law, a CBAM that discriminates between like products based on emissions in the production process, is unlikely to stand the test of compatibility with norms of the World Trade Organization (WTO). It may also be difficult for the EU to justify the CBAM as an environmental exception to WTO norms, owing to its lack of alignment with the internationally agreed differential emission reduction commitments under the UNFCCC.

However, the WTO dispute settlement system with a non-functional appellate body offers little hope for any real or timely resolution of the issue. The unilateral tariff measures imposed by the US on steel and aluminium imports in 2018, and subsequent retaliatory measures imposed by affected countries (including India) against certain US imports are still awaiting adjudication at the WTO. A similar outcome in respect of EU’s CBAM will only enhance trade frictions, and have no contribution to a greener planet. The only realistic option is for countries to resolve this at the UNFCCC, and agree that unilateral trade measures cannot undermine NDCs. The WTO Director General has warned against the risks of unilateral measures, and suggested that countries work towards carbon pricing aligned with the Paris Agreement. Any alignment to the Paris Agreement would mean that there cannot be one global common price, and countries would necessarily need to recognize differential carbon prices linked to NDCs. With the clock ticking on climate change, timely action to prevent it is crucial, rather than losing time and resources with futile unilateral border measures and countermeasures.