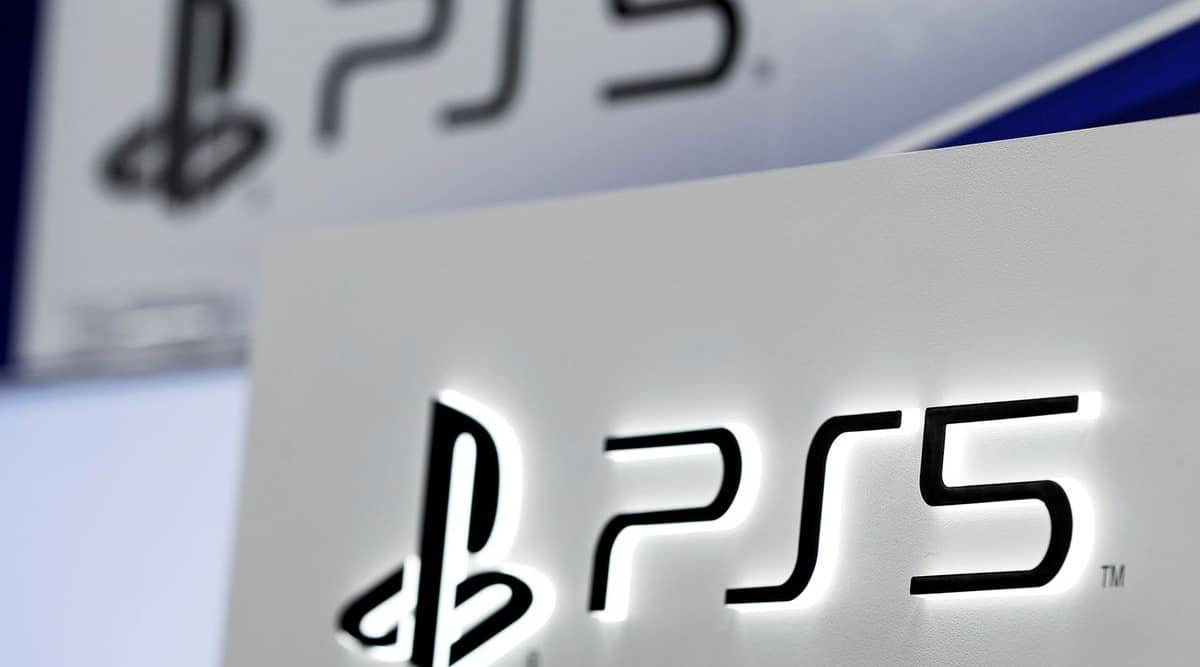 The Japanese company, however, warned that it could be forced to revise that production target if any new lockdowns in China to control the spread of COVID-19 make component procurement difficult.

“What I can say now is that we can procure enough components for 18 million units,” Hiroki Totoki, Sony’s chief financial officer, said at a press briefing.

In a shift away from traditional hardware such as TVs, the company is also expanding its software business, announcing in February the acquisition of Bungle Inc, the creator of the

Sony’s profit for the three months to March 31 rose to 138.6 billion yen ($1.06 billion) from 66.5 billion yen a year earlier. It was, however, lower than an average 147 billion yen profit estimate from 10 analyst surveyed by Refinitiv.

Earnings at its gaming and network services business almost tripled in the quarter to 55.6 billion yen. This business year Sony expects profits from the unit to fall 12% as it invests in game development and spends on acquisitions.

For the full that ended March 31, earnings were also boosted by movie unit profits from the success of the “Spider-Man: No Way Home” movie.

This business year, the Japanese company forecast operating profit to fall to 1.16 trillion yen from 1.2 trillion yen. That prediction is lower than a mean 1.21 trillion yen profit based on forecasts from 23 analysts, Refinitiv data showed.

Sony on Tuesday also announced that it will buy up to 200 billion of its own shares over the next twelve months to avoid dilution of its shares from stock option compensation plans.

Finance Ministry To Clarify Doubts On Applicability Of TDS On Perks