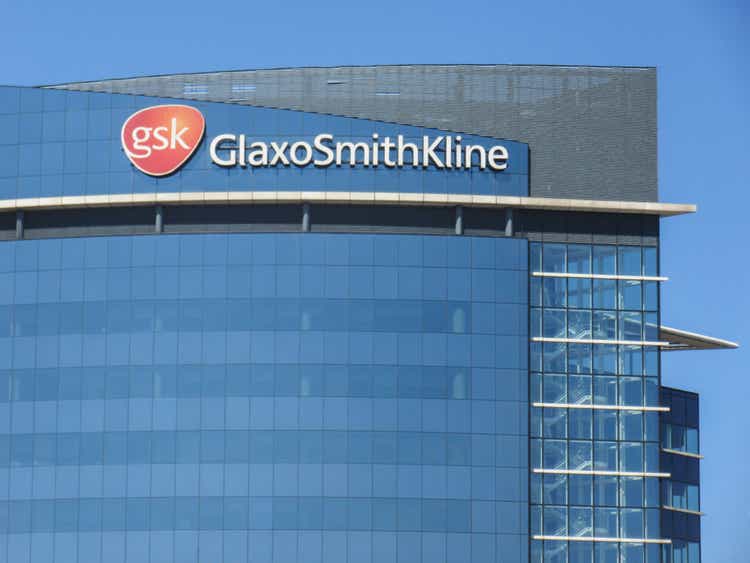 Under the agreement, GSK will pay $66M upfront and other potential milestone-based payments. In addition, GSK agreed to make a $9M investment in Spero by buying 7.45M common shares at ~$1.20805 per share, with beneficial ownership in Spero not to exceed 19.99% by GSK and its affiliates.

In June, the FDA declined to approve the drug citing that a late-stage study conducted by Spero was insufficient to support approval. However, earlier in September FDA agreed to review results from a single additional phase 3 trial to support approval.

The British pharma giant said it will receive an exclusive licence to develop and commercialize tebipenem pivoxil HBr in all countries except Japan and certain other Asian countries which Spero’s partner Meiji Seika will retain.