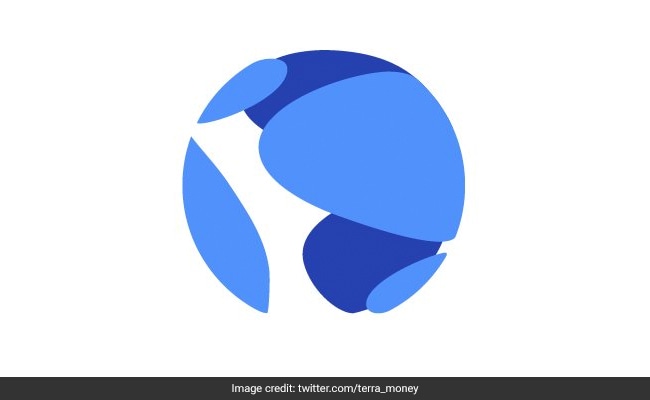 TerraUSD, also known as ‘UST’, slipped below its 1:1 peg to the dollar this week.

Stablecoins are digital tokens pegged to the value of traditional assets, such as the U.S. dollar. They are popular in times of turmoil in crypto markets and are a common medium of exchange, often used by traders to move funds around and speculate on other cryptocurrencies.

TerraUSD, also known as ‘UST’, slipped below its 1:1 peg to the dollar this week, roiling cryptocurrency markets already under pressure alongside tumbling stock markets. It dropped further to as low as 30 cents on Wednesday, before recovering to around 60 cents, according to price website Coingecko.

Unlike most other major stablecoins which are backed by other assets, TerraUSD’s value is derived by complex algorithmic processes, linked to another paired token called Luna, which is free floating.

Luna slumped more than 94% on Wednesday to as low as 85 center before recovering to about $1.20.

Do Kwon, co-founder of the company behind the token, Terraform Labs, announced a “recovery plan” in a series of tweets, saying the company would seek additional outside funding and “rebuild” TerraUSD so that it is collateralised. That means it would be backed by reserves rather than relying on an algorithm to maintain its 1:1 dollar peg.

“A bailout was to be expected, and UST essentially becoming collateralised is the only outcome that makes sense,” said Joseph Edwards, head of financial strategy at crypto firm Solrise.

Terraform Labs, which says on LinkedIn it is based in Singapore, and its non-profit affiliate Luna Foundation Guard, which supports the Terra ecosystem, did not respond to Reuters’ request for further details about the plans.

The UST coin was supposed to derive its stability through Luna, also created by Terraform Labs.

One UST coin can be swapped for $1 of Luna, and vice versa, and the UST is destroyed (or “burned”) when it is swapped. If UST falls below $1, traders are incentivised to buy UST to swap it for Luna, and in the process reduce the supply of UST and push its price back to $1.

Do Kwon said on Twitter the company would endorse a formal proposal made by UST holders to increase the system’s “minting capacity”, or ability to create new Luna coins. This move “should allow the system to absorb the UST more quickly”, he said.

Do Kwon sought to reassure investors, saying in a tweet, “Short-term stumbles do not define what you can accomplish” and describing the stablecoin’s collapse as a “setback”.

TerraUSD’s de-pegging comes as regulators globally continue to grapple with the fast-evolving world of cryptocurrencies, some having highlighted stablecoins as a potential threat to financial stability.

In its biannual Financial Stability Report on Tuesday, the U.S. Federal Reserve warned that stablecoins are vulnerable to investor runs because they are backed by assets that can lose value or become illiquid in times of market stress.

In a statement, the chairman of the Senate Banking Committee said the collapse of TerraUSD is another reason for Congress and regulators to bring stablecoins and cryptocurrencies into the regulatory fold.

“These products, which are far more complex than they let on to consumers, put Americans’ hard-earned money at risk and have the power to impact the rest of the economy,” said Sen. Sherrod Brown.

In a call with reporters, Republican Senator Pat Toomey said he did not believe algorithmic stablecoins like TerraUSD posed a systemic risk to the financial system, and thus did not see a need to craft legislation around the product.

“If there’s no systemic risk, then it really should be up to consumers,” he said. “Honestly, it’ll probably take some failures in this space in order for the market to discover what works and to iterate our way to successful models.”