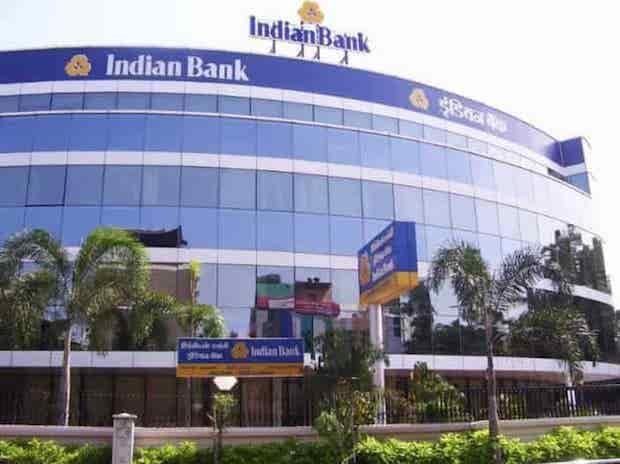 While the National Asset Reconstruction Company (NARCL) is yet to be fully functional in terms of acquiring stressed loans from banks, state-run Indian Bank has said that accounts amounting to around Rs 2,500 crore are identified to be transferred in the first and second phase and NARCL is doing a due diligence on this.


The bank’s managing director and chief executive officer Shanti Lal Jain has said that out of the total eight accounts that were identified in the first phase, three were already resolved. The bank said that out of the remaining five accounts amounting to around Rs 1,241 crore, four are with the National Company Law Tribunal (NCLT). “NARCL (also known as bad bank) due diligence is going on all these. Further in phase 2, around nine accounts (Rs 1,280 crore) are identified. In the meantime, if we get a good OTS (one-time settlement) or good resolution then it will be settled,” Jain said.


As per the plan, NARCL will acquire bad loans to the tune of around Rs 198,334 crore from lenders and will transfer it to India Debt Resolution Company (IDRCL) for resolution of those loans. When asked about when the bank will start transferring accounts, Jain said, “Let the price and the offer come.” According to the media reports, banks are expected to start transferring loans by the end of second quarter. Last week, Punjab National Bank had said that it will transfer eight accounts of around Rs 2,486 crore by the end of September quarter.


The NARCL will be acquiring these loans from banks under a 15:85 structure, where it will pay up to 15 per cent of the net asset value in cash and issue security receipts for the remaining part. Public sector banks (PSBs) have about 51 per cent stake in NARCL and Indian Bank has picked up around 13.27 per cent stake in it. The bank has invested around Rs 139 crore as equity in NARCL. IDRCL is a service company that will manage the asset and engage market professionals and turnaround experts. Both public sector banks will hold a maximum of 49 per cent stake in it and the rest will be with private sector lenders.


Jain said that the bank is expected to see improvement in its asset quality in the coming quarters of the financial year. During the first quarter of the financial year 2022-23, the gross non-performing assets of the bank decreased to 8.13 per cent from 9.69 per cent during the April to June quarter of the previous financial year, while net non-performing assets also dipped to 2.12 per cent from 3.47 per cent. “We are hopeful that our GNPA and NNPA will further go down,” he said. He said that going forward corporate slippages will go further down, while slippages will come mainly in the micro small and medium enterprises segment.