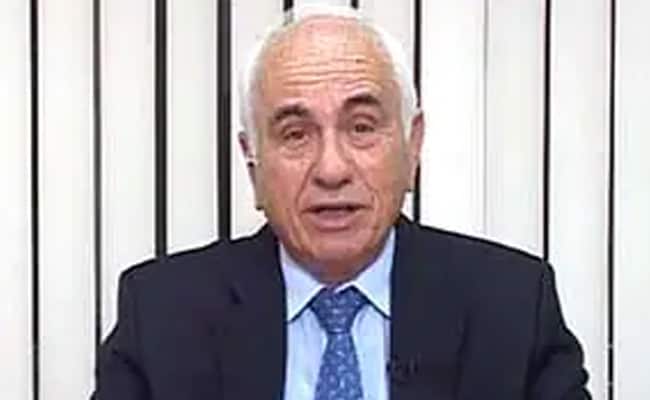 Israel Makov was appointed a Board member and the Chairman in 2012.

Drug major Sun Pharmaceutical Industries on Wednesday said its Chairman Israel Makov will retire from the company on August 29, 2022.

Mr Makov is retiring upon the completion of his current term post the company’s Annual General Meeting after having led the Mumbai-based company for ten years.

He was appointed a Board member and the Chairman in 2012.

“Makov has played a significant role in the company’s global expansion in the last decade. He guided the company into its next phase of growth with focus on innovation and adoption of newer technologies,” Sun Pharma MD Dilip Shanghvi said in a statement.

Under Mr Makov’s leadership, Sun Pharma transformed from a USD 1.7 billion organisation focusing on India and the US into the world’s fourth largest specialty generic pharmaceutical company operating across 100 plus markets with a turnover of over USD 5 billion, the drug firm said.

Leading the company’s global expansion, he guided the acquisition of Ranbaxy in 2014, making Sun Pharma the leader in the Indian pharmaceutical market and a strong player globally, it added.