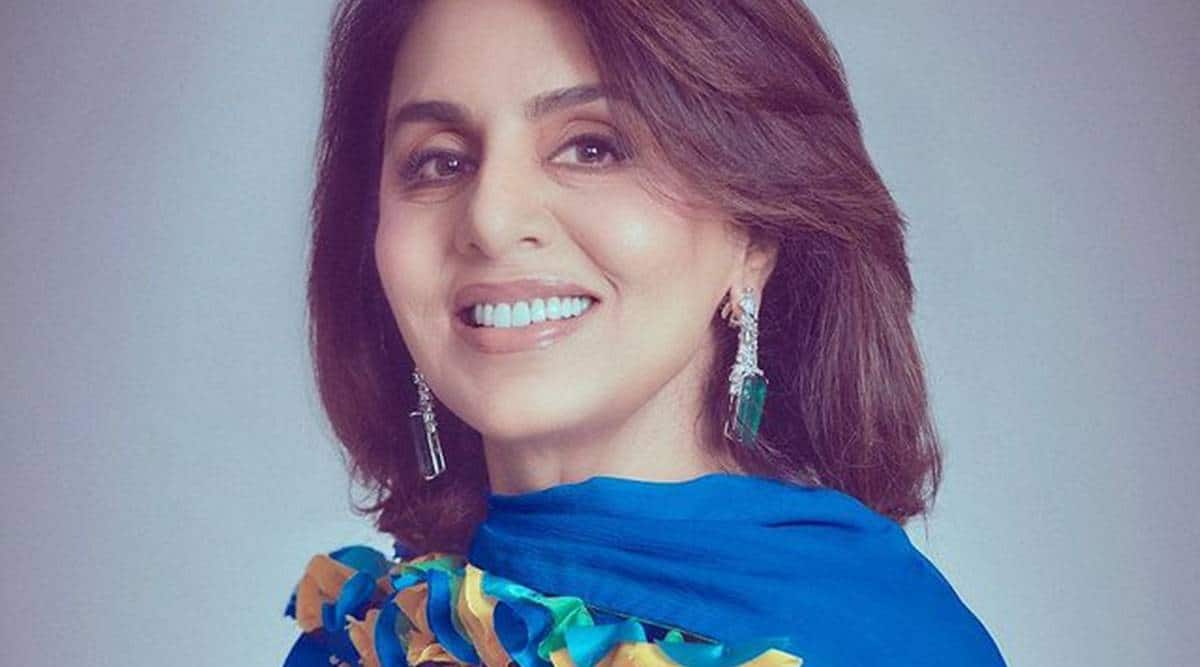 Neetu Kapoor is returning to the big screen with JugJug Jeeyo after. a long sabbatical and the death of her husband and actor Rishi Kapoor in 2020. The actress bared her heart about her family’s past and her memories of her marriage and relationships as she promoted her movie that deals with love, marriage, and divorce. In an interview with the Indian express, she talked about being a mother-in-law, her relationship with her mother-in-law Krishna Raj Kapoor, and Ranbir Kapoor and Alia Bhatt’s wedding.

After nine years, she decided to return to acting. She says that she lost her confidence in the course of events since Rishi Kapoor’s death and long hiatus and this was the reason why she decided to get back into it. But now, she feels confident and is excited about her future projects.

Neetu further shared how halfway through the project she felt stressed and didn’t want to proceed further, but now she is confident to sign new projects. Acting is not just a job for her anymore, it keeps her busy and occupied especially when she lives all by herself after the death of her husband and Ranbir’s wedding.

On being asked how she manages to maintain her full and candid self even after going through a difficult phase in her personal life, she went on to share how the late actor, her husband used to tell her that she was a very normal person. He would often say that there was no air about her, which is why he likes him.

Neetu further revealed that it was her love for Rishi and her family that made her leave her acting career at the young age of 22 when she tied the knot with the actor. She revisited her fond bonding with her family members from Rishi Kapoor’s sister Reema to Chintu’s mama. ” I feel if you love that person you have to make that effort to love everybody,” she said.

Neetu shared a great relationship with mother-in-law Krishna Raj Kapoor, to whom she used to complain about Rishi Kapoor. Now she misses her more than her husband, Neetu shared.

Neetu also talked about her relationship with daughter-in-law Alia Bhatt. Neetu referred to Alia as a “beautiful, simple, uncorrupted human being.” She further went on to say that the son needs to balance his love between his mother and wife so that the mother doesn’t feel left out. ” She will love you more. When you become too much of your wife, that’s when the mother feels…” Neetu said.

As for Ranbir, she revealed that he was never all about his mom and for him to call once in five days to ask about her is enough for Neetu. She, however, refrains from advising his children about marriage and she believes they have learned their lessons and might teach the parent instead or do not listen to the,m at all.