Toyota to slash production plan, suspend some domestic operation due to COVID lockdown in China 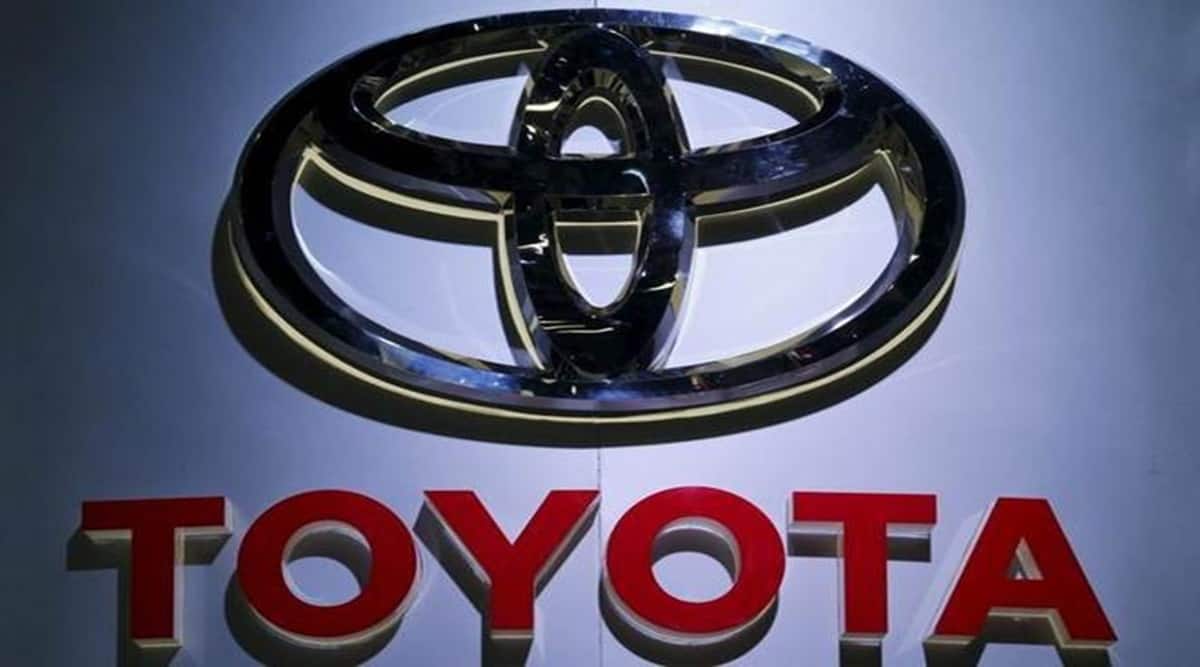 Toyota Motor Corp said on Tuesday it would suspend operations on 14 lines at eight domestic factories for up to six days in May due to the COVID lockdown in China.

The duration will be between May 16 and May 21, the company said, expanding the number of lines and factories affected by partial suspension to a total of 20 and 12, respectively.

The partial suspension would affect output of about 40,000 vehicles.It also slashed global production target for the month by around 50,000 to 700,000.

It did not provide an estimate for lost production in a statement.Toyota’s announcement is another example of automakers being forced to cut back production as a result of COVID lockdown in Shanghai.

Tesla Inc has halted most of its production at its Shanghai plant due to problems securing parts for its electric vehicles, according to an internal memo seen by Reuters.

Shanghai is in its sixth week of an intensifying lockdown that has tested the ability of manufacturers to operate amid hard restrictions on the movement of people and materials.