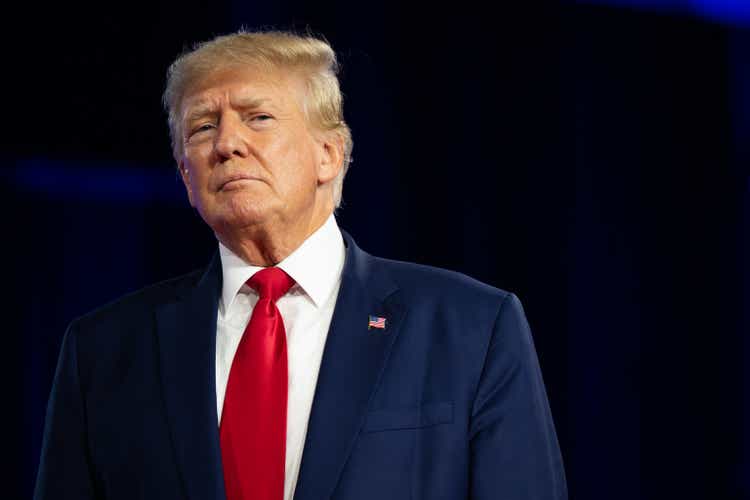 DWAC disclosed that it has received termination notices from PIPE investors representing $138.5 million of the $1 billion PIPE investment disclosed in December. The investors gave the notices between Monday and Friday, according to an 8-K filing.

The PIPE investors were entitled to give the termination notices after a Tuesday deadline for SPAC Digital World (NASDAQ:DWAC) to complete its combination with Trump’s social media company expired.

Investors in the SPAC’s $1 billion PIPE financing were said to be in talks with DWAC CEO Patrick Orlando to try to get better terms that would move the risk to Trump and his backers and away from the investors, according to a Financial Times report on Wednesday. DWAC shares plunged 25% this week, including a 17% drop on Tuesday, amid the deadline for PIPE investor. DWAC gained 2.4% in after hours trading on Friday.

The termination notices come as DWAC has struggled to get the necessary 65% of shareholders needed to approve the combination with Trump’s media company and has adjourned a shareholder vote until Oct. 10 as it attempts to gain more votes. Only about 40% of holders have voted in favor of the transaction, according to the FT report from Saturday.

Dear Readers: We recognize that politics often intersects with the financial news of the day, so we invite you to click here to join the separate political discussion.