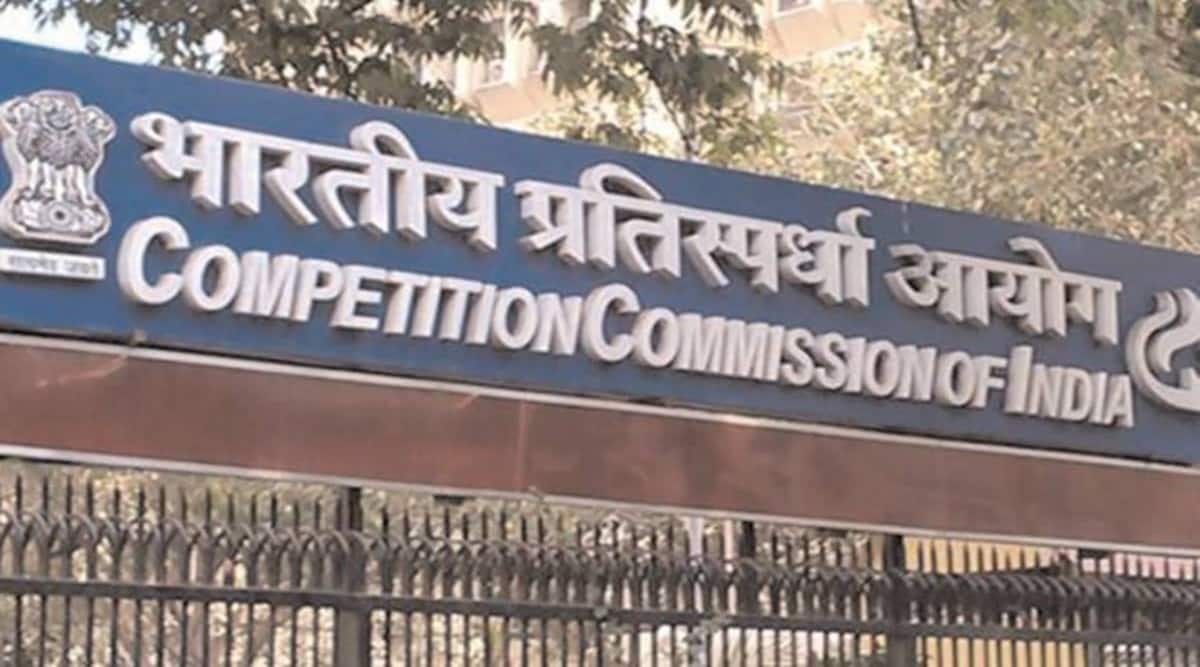 The Competition Commission of India (CCI) recently imposed a penalty of Rs 202 crore on Amazon. It held Amazon guilty of omissions, false statements and misrepresentations in its application submitted to the CCI for approval of its investment in the Future group.

As per the Competition Act, a party undertaking M&A beyond a specified size must submit an application as prescribed by the CCI. The CCI concluded, after due process, that Amazon had failed to fully and properly disclose the purpose of the acquisition, its interconnected transactions and vital internal documents submitted to its senior management that were essential to give the CCI a complete picture of the transaction, required for a proper appreciation of the commercial and economic contours of the transaction and deciding the appropriate framework for its assessment. The CCI added that “if a party conceals/suppresses and/or misrepresents to the Commission the scope and purpose of the Combination and obtains approval, the same would effectively amount to approval/consent having been obtained by way of fraud. Such breach of trust of the Commission, established under the Act for the benevolent purpose of promoting and sustaining competition in markets in India, manifests a deliberate disregard to the trust based regulatory mechanism provided under the Act.”

In the CCI’s view, the deal was designed to give Amazon strategic rights on the operations of Future Retail Ltd, which has a vast network of retail outlets in India, thereby benefiting the retail and speedy delivery operations of Amazon. But Amazon presented the deal as being targeted mainly at Future Coupons and not Future Retail.

The CCI order draws attention to the role of trust in governance and institutional functioning. A document of the UN department of economic and social affairs states that trust is integral to the functioning of any society. Trust in each other, in our public institutions and in our leaders are all essential ingredients for social and economic progress. An OECD document states that trust in government has been identified as one of the most important foundations upon which the legitimacy and sustainability of political systems are built.

The UN document notes that trust in government or its institutions has deteriorated in recent years. In the US, trust in the national government has declined from 73% in 1958 to 24% in 2021. Western Europe has seen a similar steady decline in public trust since the 1970s. The percentage of people expressing confidence or trust in their governments in 62 developed and developing countries peaked at 46% in 2006 and fell to 36% by 2019. Other types of institutions have witnessed similar decline. It noted Eurobarometer data showing that trust in political parties in EU countries has remained low.

Trust in public institutions is easily eroded by perceptions such as of corruption in high places, suspect motives behind policy measures, partisan enforcement of laws, and even by the prevalence of economic uncertainty. In our own country, trust in government is being undermined by the perception that the police and other law government agencies are biased in their enforcement. Perceived blatant corruption in the allocation of natural resources like spectrum and mineral leases had deeply offended the sensibilities of the intelligentsia. Holding of large electoral rallies across election bound states and permission to hold huge religious festivals like the Kumbh in Haridwar, visibly throwing Covid precautions to the wind, while exhorting the public to strictly adhere to such measures has been damaging to the citizens’ faith in the sincerity of purpose of the leaders. Reports about the open availability of fraudulent negative covid test reports on these occasions undermined the reputation of Indian tests not only in India but also overseas. The disparity in the economic impact of the pandemic on different segments of society also has hit the faith of the poor people in the government.

Public trust can be enhanced by transparency in governance, by even handedness in enforcement of the law, and by policies that are fair and sensitive in the distribution of public benefits. The use of modern technology in governance has strengthened public trust in government.

However, trust is not a one-way street. Public discourse has been mainly around the question of trust of the citizens in government. But, trust the other way round—of institutions in the stake holders—is equally important. Institutional regulation is dependent on the adherence of the stakeholders to the letter and spirit of the law. Flagrant violation or gaming of the system by those who are the subject of the law seriously erodes the effectiveness of the regulation. Besides, suspicion can be the cause of over regulation.

In the enforcement of the competition law, an important consideration of the CCI has been to minimise adverse effect on the ‘ease of doing business’, leading even to the evolution of the novel ‘green channel’ which allows for the approval of a merger in certain circumstances by the mere filing of the application. Merger approval depends on the veracity and completeness of the information furnished by the parties themselves. Thus, the responsibility for the smooth and efficient functioning of the merger approval regime depends equally on the trust the CCI can repose in the stakeholders.