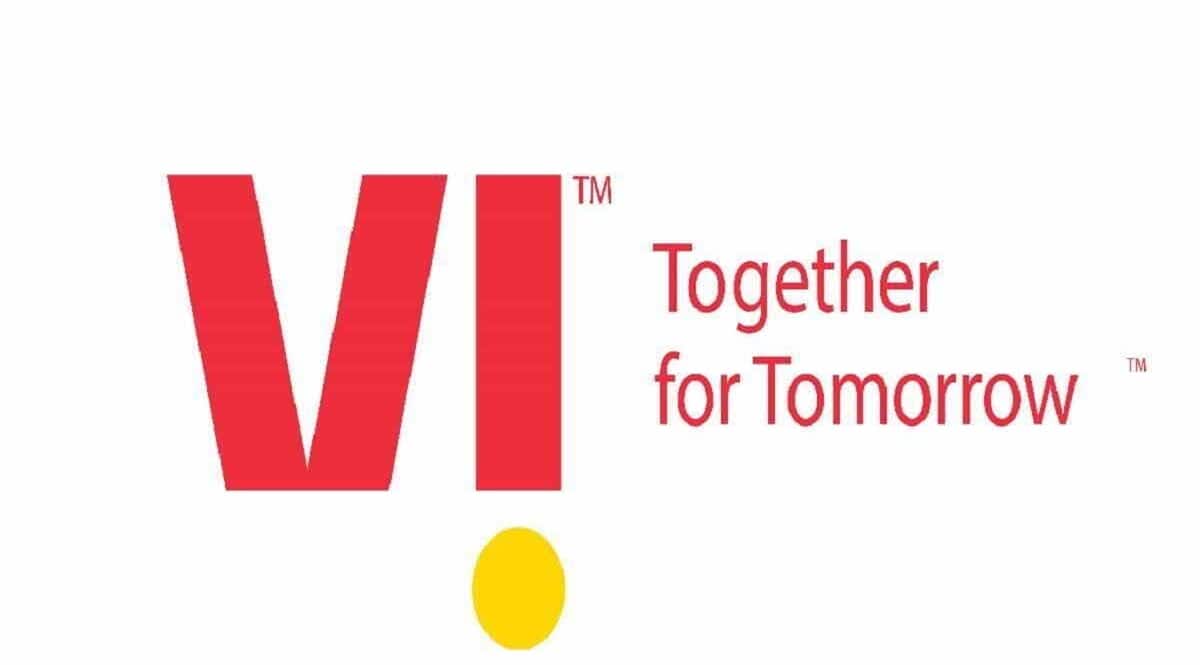 Vodafone Idea’s (VIL) board is scheduled to meet on June 22 to consider a proposal to raise Rs 500 crore from one of the entities of Vodafone Group. The promoters of VIL (Vodafone Group and Aditya Birla Group) had infused Rs 4,500 crore into the company in March. The company had announced a Rs 25,000-crore fundraising exercise, of which Rs 5,000 crore will be from the promoters while the remaining Rs 20,000 crore will come from lenders and investors.

“… A meeting of the Board of Directors of the company is scheduled to be held on Wednesday, 22nd June 2022 … to consider proposal for raising of funds aggregating up to Rs 500 crore, by way of issuance of equity shares and / or convertible warrants on a preferential basis to one or more entities belonging to Vodafone Group (one of the promoters of the company),” VIL said in a filing to BSE.

Vodafone Idea’s fundraising efforts have been expedited as the government soon plans to approve conversion of its debt into equity in the company. This will help the financially stressed telecom operator to complete its targeted Rs 25,000-crore fundraising exercise. It will also help it participate in the upcoming 5G spectrum auctions.

Vodafone Idea CEO and managing director Ravinder Takkar had recently told FE that lenders and investors are comfortable now, and once the government converts its debt into equity, funding from these two sources would come. After the equity conversion, the government will hold 32% stake in Vodafone Idea, and the promoters’ stake will get diluted to around 50% from the current 75%.

Takkar had said the Rs 25,000-crore funding would be enough for the company in the near future to take care of capex and cash flows.
In January, Vodafone Idea’s board had informed the department of telecommunications that it will opt for converting the interest on its adjusted gross revenue (AGR) and spectrum dues into government equity. This followed a telecom revival package announced by the government in September 2021. The net present value of this interest is expected to be about Rs 16,133 crore.