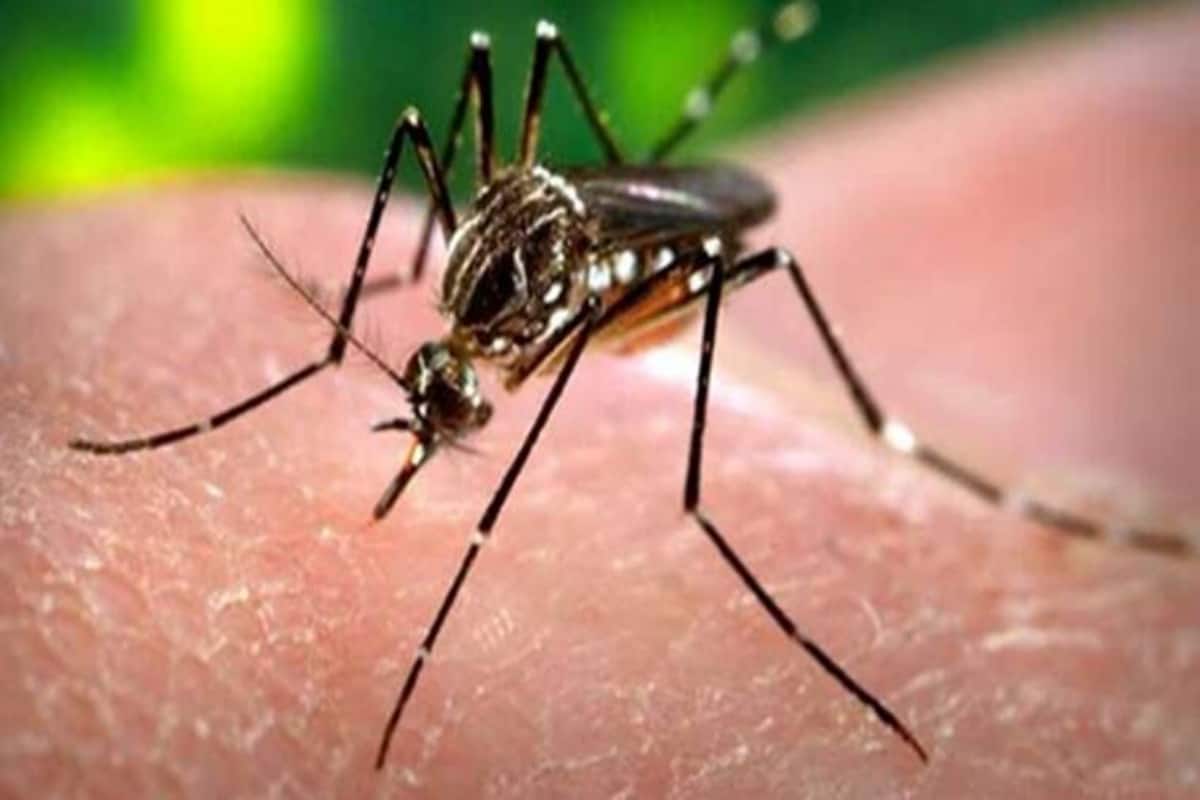 In a recently published study, scientists at Princeton University revealed that mosquitoes have evolved to bite humans by exclusively relying on odour molecules distinct from those exuded by other creatures in the surrounding environment. According to the researchers, mosquitoes prefer to feast on humans over other animals, and it has a lot to do with the ‘citrusy’ scent. The findings of the study were published in the journal Nature recently.

The Aedes aegypti mosquitoes, which act as vectors for diseases like Zika, dengue and yellow fever, strongly prefer human odour over the odour of animals, the researchers said. The scientists applied an approach by imaging mosquito brains at a very high resolution to see how they react to different types of scents. During the study, the scientists genetically engineered the mosquitoes to make their brains light up when they were active, and expose them to different types of scents.

“We set out to try to understand how these mosquitoes distinguish human and animal odour, both in terms of what it is about the human odour that they cue in on and what part of their brain allows them to cue in on those signals,” Dr Carolyn “Lindy” McBride spoke on the testing said in a statement.

The scientists compared and tested the ways through which mosquitoes detected mammal and human odours. The team collected hair, fur and wool samples and used odour from 16 humans, two rats, two guinea pigs, two quails, one sheep and four dogs.

The scientists revealed that mosquitoes use glomeruli to detect humans and identified what these nerve centres were detecting. They found mosquitoes use these brain centres to detect two chemicals – decanal and undecanal – which have a slightly orangey, citrusy smell and are enriched in human odour.