Why naked short selling has suddenly become a hot topic 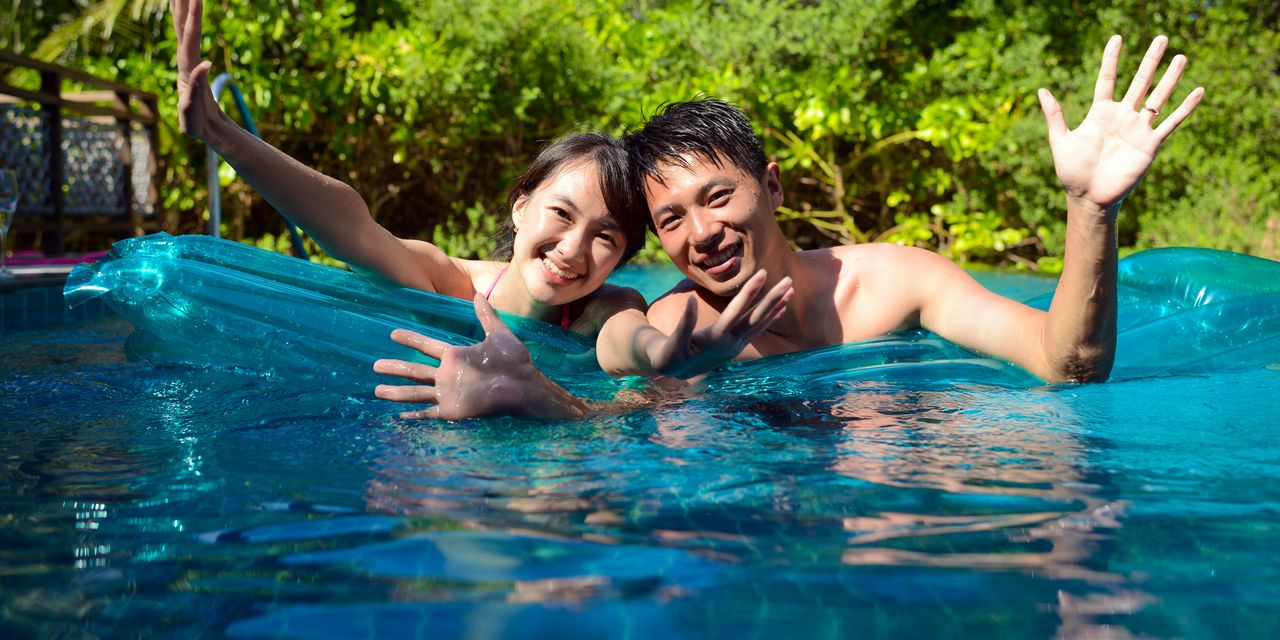 Short selling can be controversial, especially among management teams of companies whose stocks traders are betting that their prices will fall. And a new spike in alleged “naked short selling” among microcap stocks is making several management teams angry enough to threaten legal action:

Taking a long position means buying a stock and holding it, hoping the price will go up.

Shorting, or short selling, is when an investor borrows shares and immediately sells them, hoping he or she can buy them again later at a lower price, return them to the lender and pocket the difference.

If you take a long position, you might lose all your money. A stock can go to zero if a company goes bankrupt. But a short position is riskier. If the share price rises steadily after an investor has placed a short trade, the investor is sitting on an unrealized capital loss. This is why short selling traditionally has been dominated by professional investors who base this type of trade on heavy research and conviction.

Read: Short sellers are not evil, but they are misunderstood

Brokers require short sellers to qualify for margin accounts. A broker faces credit exposure to an investor if a stock that has been shorted begins to rise instead of going down. Depending on how high the price rises, the broker will demand more collateral from the investor. The investor may eventually have to cover and close the short with a loss, if the stock rises too much.

And that type of activity can lead to a short squeeze if many short sellers are surprised at the same time. A short squeeze can send a share price through the roof temporarily.

soaring early in 2021. Some traders communicating through the Reddit WallStreetBets channel and in other social media worked together to try to force short squeezes in stocks of troubled companies that had been heavily shorted. The action sent shares of GameStop soaring from $4.82 at the end of 2020 to a closing high of $86.88 on Jan. 27, 2021, only for the stock to fall to $10.15 on Feb. 19, 2021, as the seesaw action continued for this and other meme stocks.

Let’s say you were convinced that a company was headed toward financial difficulties or even bankruptcy, but its shares were still trading at a value you considered to be significant. If the shares were highly liquid, you would be able to borrow them through your broker for little or almost no cost, to set up your short trade.

But if many other investors were shorting the stock, there would be fewer shares available for borrowing. Then your broker would charge a higher fee based on supply and demand.

According to Brad Lamensdorf, who co-manages the AdvisorShares Ranger Equity Bear ETF
HDGE,
,
the cost of borrowing shares of GameStop on Jan. 23 was an annualized 15.5%. That cost increases a short seller’s risk.

What if you wanted to short a stock that had even heavier short interest than GameStop? Lamensdorf said on Jan. 23 that there were no shares available to borrow for Carvana Co.
CVNA,
,
Bed Bath & Beyond Inc.
BBBY,
,
Beyond Meat Inc.
BYND,

or Coinbase Global Inc.
COIN,
.
If you wanted to short AMC shares, you would pay an annual fee of 85.17% to borrow the shares.

Starting last week, and flowing into this week, management teams at several companies with microcap stocks (with market capitalizations below $100 million) said they were investigating naked short selling — short selling without actually borrowing the shares.

A short-locate is a service a short seller requests from a broker. The broker finds shares for the short seller to borrow.

A natural locate is needed to make a “proper” short-sale, according to Moshe Hurwitz, who recently launched Blue Zen Capital Management in Atlanta to specialize in short selling. The broker gives you a price to borrow shares and places the actual shares in your account. You can then short them if you want to.

A nonnatural locate is “when the broker gives you shares they do not have,” according to Hurwitz.

When asked if a nonnatural locate would constitute fraud, Hurwitz said “yes.”

How is naked short selling possible? According to Hurwitz, “it is incumbent on the brokers” to stop placing borrowed shares in customer accounts when supplies of shares are depleted. But he added that some brokers, even in the U.S., lend out the same shares multiple times, because it is lucrative.

“The reason they do it is when it comes time to settle, to deliver, they are banking on the fact that most of those people are day traders, so there would be enough shares to deliver.”

Hurwitz cautioned that the current round of complaints about naked short selling wasn’t unusual and even though short selling activity can push a stock’s price down momentarily, “short sellers are buyers in waiting.” They will eventually buy when they cover their short positions.

“But to really push a stock price down, you need long investors to sell,” he said.

Different action that can appear to be naked shorting

and other microcap companies have been recently complaining about might include activity that isn’t illegal.

An investor looking to short a stock for which shares weren’t available to borrow, or for which the cost to borrow shares was too high, might enter into “swap transactions or sophisticated over-the-counter derivative transactions,” to bet against the stock,” he said.

This type of trader would be “pretty sophisticated,” Lamensdorf said. He added that brokers typically have account minimums ranging from $25 million to $50 million for investors making this type of trade. This would mean the trader was likely to be “a decent-sized family office or a fund, with decent liquidity,” he said.

Don’t miss: This dividend-stock ETF has a 12% yield and is beating the S&P 500 by a substantial amount