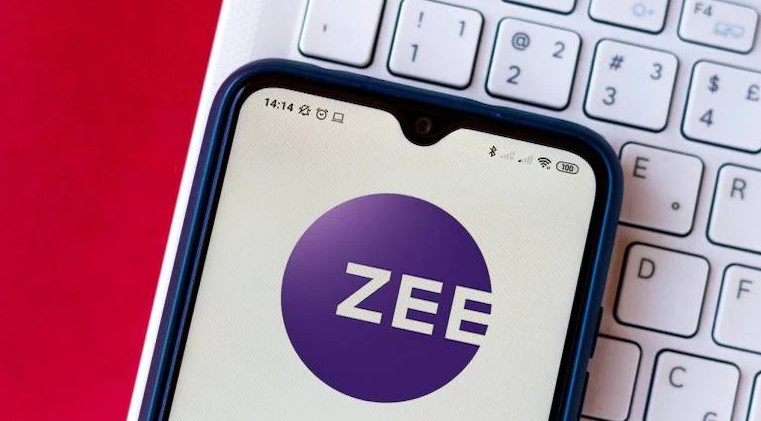 Enterprises said Saturday that it had filed a motion in court against a notification from two institutional investors asking the media company to convene a shareholders’ meeting.

Zee’s board of directors on Friday rejected calls from Invesco Developing Markets Fund and OFI Global China Fund LLC for an extraordinary general meeting, citing lack of approvals from India’s capital markets regulator and the federal broadcasting ministry for initiate changes in companies. Board of Directors.
Invesco and OFI, which together own 17.88% of Zee, want their CEO, Punit Goenka, to be removed and the board redesigned.

The two investors filed a motion with the Indian corporate court after Zee signed a merger agreement with the Indian unit of Sony Group Corp. last week. he had signed to found the largest radio station in the country. Goenka will become the director of the new company. The next hearing on the case is scheduled for October. 4.